Cornerstone Community Church Weekly Blog They Have Divided Up My Land

They Have Divided Up My Land

Genesis chapter 15 is one of the great chapters in the Word of God. In this chapter, we find God promising to give to Abraham the whole land of Canaan. Abraham then asked the Lord a question. He said, “How shall I know this?” In other words, what sign will you give to me? It wasn’t doubt on Abraham’s part because the verse before indicated that he believed God and it was accounted to him for righteousness. The apostle Paul commented on this chapter in Romans 4 when he gave his classic exposition on faith. What Abraham was asking God for was a sign of His promise. The Lord, in response to Abraham’s question, then proceeded to make a covenant with him and the rest of the chapter was about the covenant ceremony. Later on in Genesis 22, we find God Himself swearing an oath to give the Land of Canaan to Abraham. The writer to the Hebrews comments on this as well and he said in Hebrews 6:17-18 “Thus God, determining to show more abundantly to the heirs of promise the immutability of His counsel, confirmed it by an oath, that by two immutable things, in which it is impossible for God to lie, we might have strong consolation, who have fled for refuge to lay hold of the hope set before us.”

I want to draw one obvious conclusion about these passages. The land that God promised Abraham by covenant and then later by oath, is unchangeable and non-negotiable. God cannot lie. If He lies, then He can no longer claim to be God, which is exactly what the writer to the Hebrews is trying to convey. The land is promised to Abraham and that’s it! End of matter. Any attempt to divide the land will be going in opposition against God’s promise and you’ll find God Himself arising.

“Christian Friends of Israel” this week released an urgent prayer notice which I deemed important to produce a few excerpts:   “This week, at the invitation of French President Hollande, many nations are preparing to attend a so-called ‘Peace Summit’ in Paris coming Sunday 15 January 2017. There, the nations will consider adopting measures, without Israel’s consent, that would implement the so-called ‘Two-State Solution’. This effectively means dividing Jerusalem and removing the Jews from the old city of Jerusalem, Judea and Samaria. It’s possible that, next week, these plans will be implemented by means of resolutions in the European Parliament and the UN Security Council.”

It’s remarkable that representatives of 70 nations are apparently planning to attend this so-called ‘Peace Summit’ in Paris. Their goal is to divide the land promised to Abraham and his descendants as an everlasting possession. In Genesis 10 we read that God determined the nations according to the territories and languages of the descendants of the sons of Noah, 70 in total. This corresponds with the number of the descendants of Jacob who journeyed from Canaan to Egypt – also 70 in total (Genesis 46). It’s surely no coincidence that this summit will take place in Paris – the city where the great revolutions in Europe commenced. The city where man rejected God, and in His place, in the name of freedom and autonomy, chose man himself as their god.

2,000 years ago, the enemy of God tried to stop God from fulfilling His revealed purposes. He used the Roman ruler, Herod, to do so (by trying to kill the Messiah). In our days, the enemy’s using all who hate God to thwart His plans. The prince of darkness knows that he has little time left, and is doing all he can to disrupt God’s plans of redemption. But, against all apparent opposition, God will do what He has promised.

If the nations think they can divide God’s land (Joel 3), then they’ll encounter God who’ll prevent their plans. As Psalm 2 states, “Why do the nations conspire and the peoples plot in vain? The kings of the earth rise up and the rulers band together against the Lord and against his anointed, saying ‘Let us break their chains and throw off their shackles.’ The One enthroned in heaven laughs; the Lord scoffs at them. He rebukes them in his anger and terrifies them in his wrath, saying ‘I have installed my king on Zion, my holy mountain.’”

It’s an amazing privilege to live in the generation in which God is restoring Zion and bringing His people home. We’re allowed to discern the signs of the time (Matt 16). That privilege should inspire us to go into our inner chambers, and to seek the Lord on behalf of His people Israel. It’s time for the Church to open her eyes and enter into genuine, heartfelt repentance and intercession on behalf of the Jewish people. He’s faithful and true, His plans shall never fail.

Previous
The Place Where We Dwell Is Too Small

Next
The Chariots of God

The Afterglow of the Spirit
23 January 2016
Ps. Yang Tuck Yoong 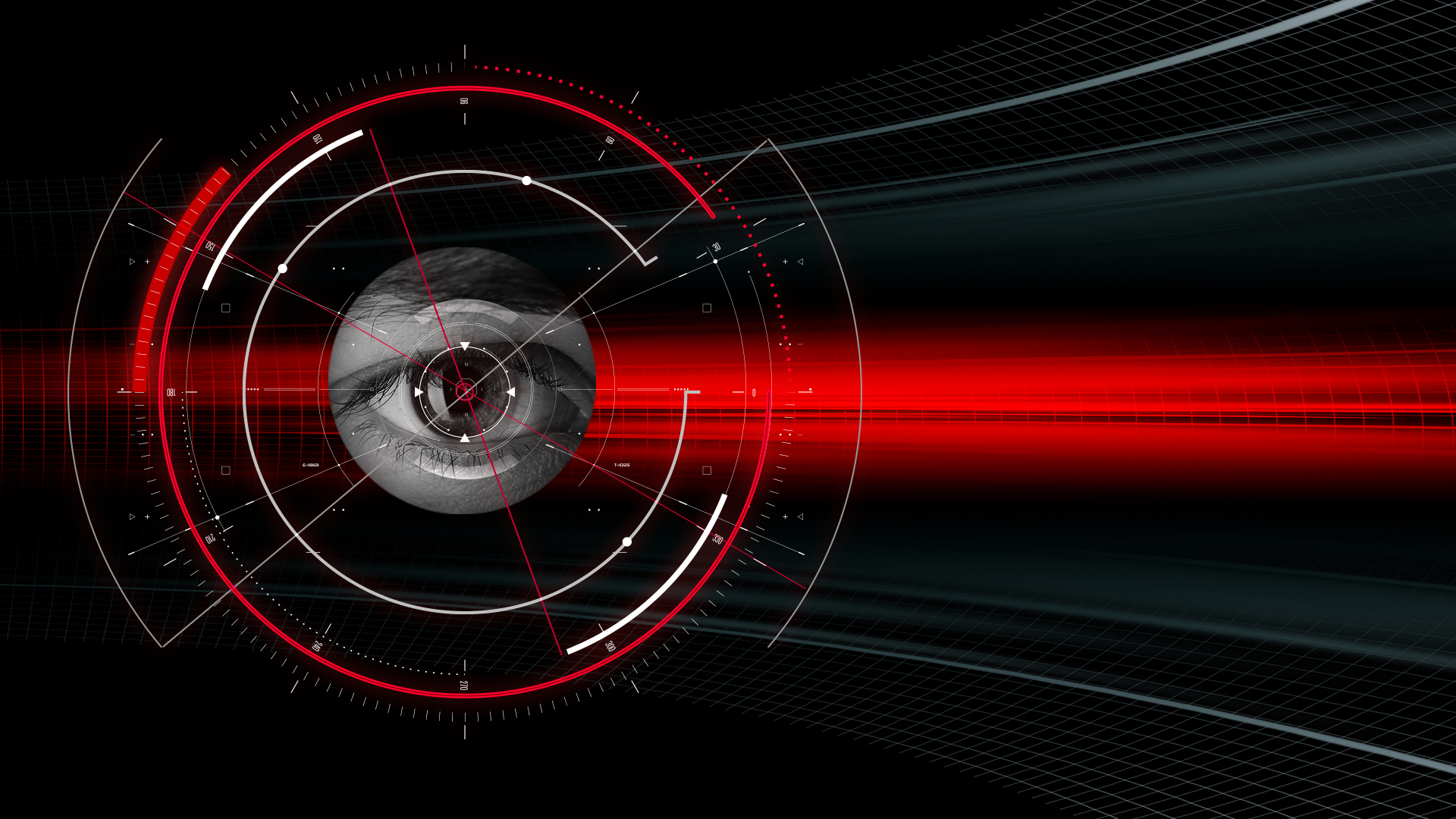