Thriving Through The Seasons

In 1 Chronicles 12:32 is a description about the sons of Issachar that we’d do well to emulate – they had understanding of the times and knew what Israel ought to do. We can be swayed by the circumstances and uncertainties of the times we’re living in or we can find answers to these questions ‘What season am I in? What is God doing in my life? How do I respond?’

When we don’t know the season we’re in and what we ought to do, we might wish we’re in someone else’s season, resist what God is doing in our lives or try to get out of His timing. Instead of going through each season victorious, we barely survive because we don’t recognise what the Teacher is trying to teach us. The process of learning and growing can be frustrating at times but students don’t get to decide the lesson topic and duration!

When our eyes are set on God, we’ve the ability to overcome in every season, even when things don’t go according to our plans and expectations. King David and Joseph went through vastly differing experiences in their lives and yet came out victorious through it all. Joseph thrived in Potiphar’s house, in prison, as governor over the land of Egypt, and in the reunion with his family.

David was faithful as a shepherd boy. He killed the lion and the bear, and he was victorious when the opportunity presented itself for him to kill Goliath. He served in the courts of King Saul faithfully, and overcame when he refused to lift a finger against the Lord’s anointed while fleeing for his life.

When we read the Psalms, we find David recounting circumstances ranging from victory to utter defeat and hopelessness. He battled grief, betrayal, anger, fear, impossibilities, disappointment, and celebrated the triumphs. Yet, in every moment, he remained a man after God’s own heart. And whenever David strengthened himself in the Lord, he thrived – in pastures with the sheep, on the battlefield, in King Saul’s palace, in the Adullam caves.

God is intentional in His process of moulding us to become more like Jesus. We’ll never thrive unless we know what God is doing in our lives. It’s vital that we recognise what He wants to do and yield to it. Stop desiring to be in someone else’s season! God will bring us where He wants in the timing that He wants.

There’s God’s timing for David to ascend the throne as King of Israel. If David had killed Saul, he’d have killed the timing of God for his life.

The tough part is this – God’s timing almost always feels longer than what we think it should be. Yet Proverbs 20:21 tells us that an inheritance gained hastily in the beginning will not be blessed at the end. We justify our impatience because we don’t trust God to take us to where we want to go.

In Philippians 4:11-13, the apostle Paul says, “Not that I speak in regard to need, for I have learned in whatever state I am, to be content: I know how to be abased, and I know how to abound. Everywhere and in all things I have learned both to be full and to be hungry, both to abound and to suffer need. I can do all things through Christ who strengthens me.”

Paul was an overcomer. He was victorious in seasons of abasement and abundance. He thrived in seasons of prosperity and lack. The seasons may change but Christ does not, and it was His strength that carried the apostle through. Paul was focused on Christ and his own journey of faith and adventure, not someone else’s.

In moments of transition and uncertainties, learn to embrace each season, what God is teaching you and wanting to accomplish in your life. Be thankful to God for the hiddenness in the cave seasons and give Him the glory during seasons of manifestation.

We must be people who will thrive – and not just survive – in every season of our lives. 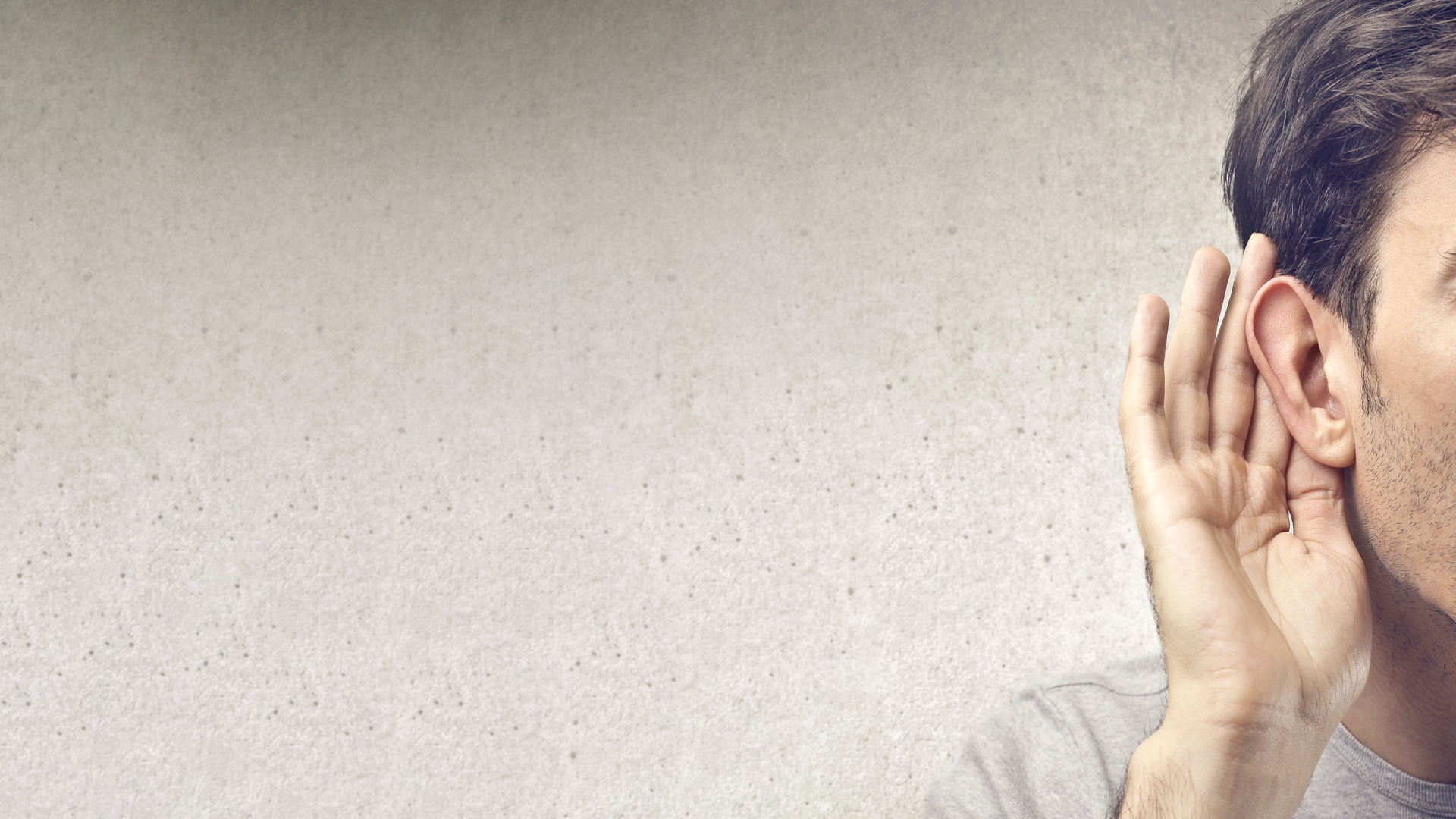 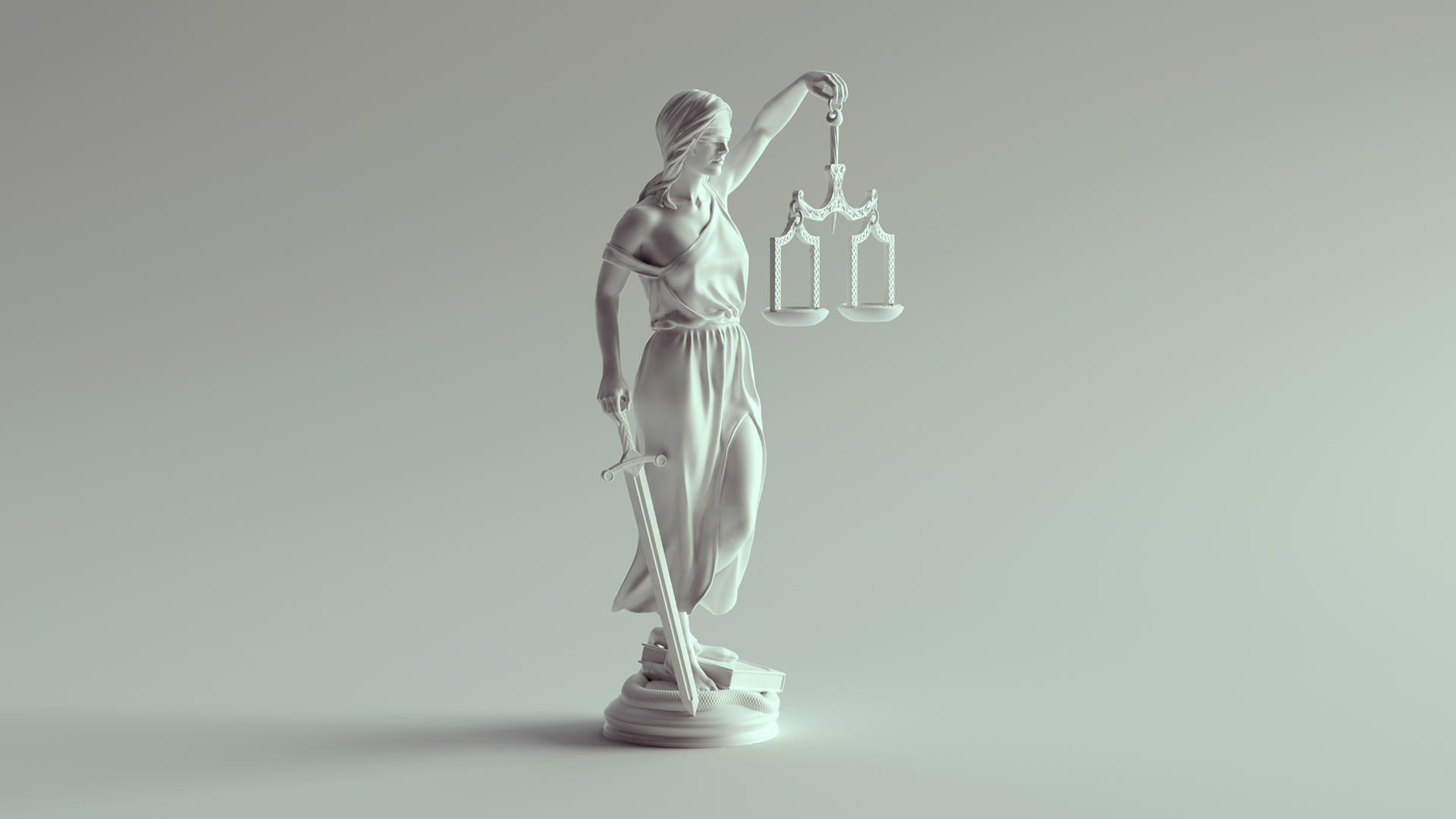